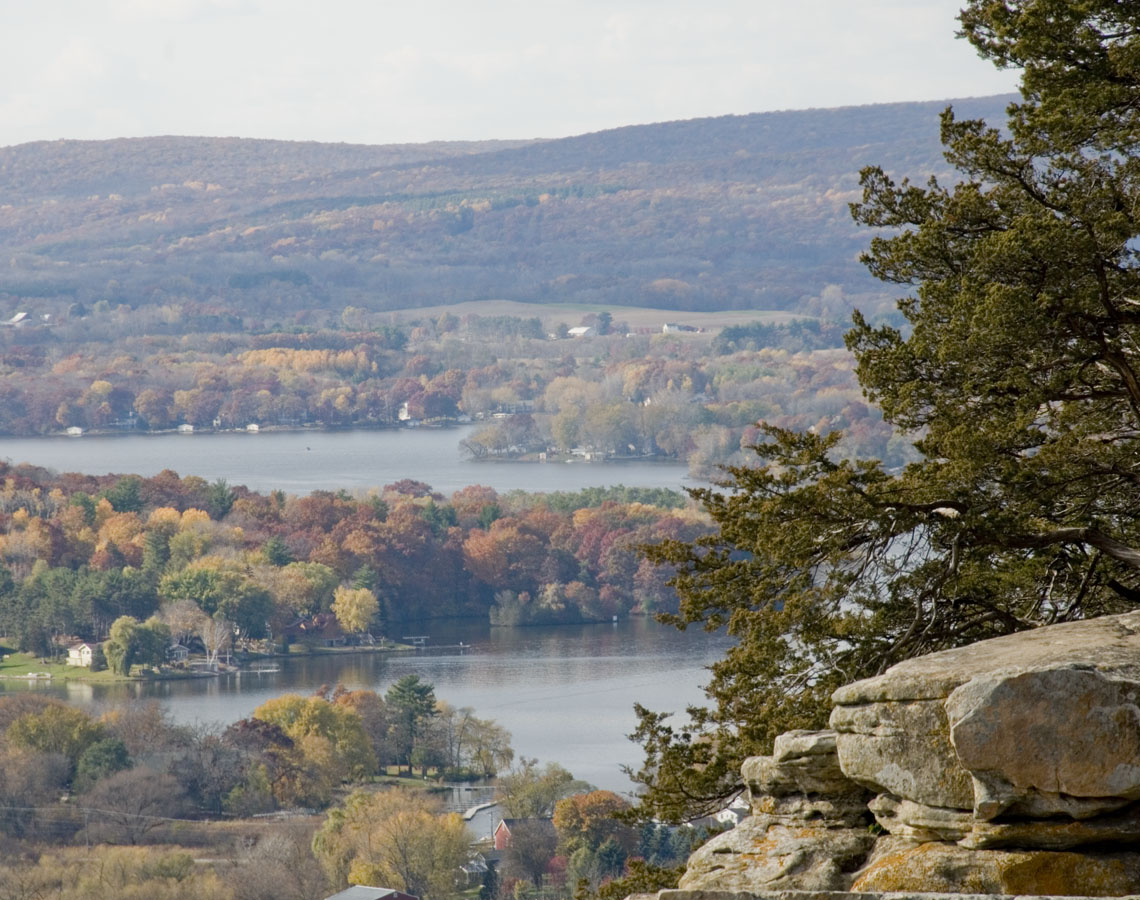 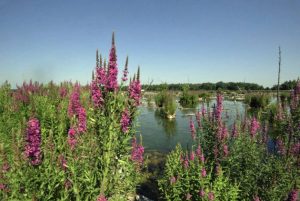 Collect purple loosestrife plants in the spring and introduce beetles in a contained netted environment. Because these beetles feed on the netted plants, they multiply before release throughout the summer.

Plant the loosestrife with their beetles into your wetland, stream or lake that is surrounded by unaffected loosestrife plants. The beetles then spread to surrounding plants reducing their vigor and reproduction. As you establish beetle populations; they can prevent the spread of purple loosestrife across your property and beyond.

You can help with this process in a few ways: 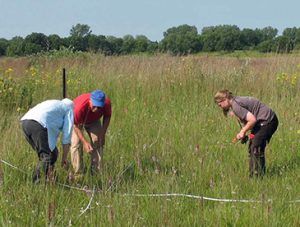 You have until April 6, 2017 to apply for Wisconsin’s Citizen-based Monitoring Partnership Program grants from the Wisconsin DNR. Up to $100,000 of Partnership Program funding will be available for the 2018 state fiscal year (July 1, 2017 to June 20, 2018). Funding for individual projects will be limited to $5,000.

Volunteers will get to know Gray tree frogs (and many other frog and toad species) well through the Wisconsin Frog and Toad Survey. Photo Credit: J. Rowe

Be part of the longest running citizen science amphibian calling survey in North America. The Wisconsin Department of Natural Resources is looking for volunteers to lend their ears for the Wisconsin Frog and Toad Survey.

The survey was initiated in 1981 as a response to known and suspected declines in the 1960s and 1970s in numerous Wisconsin frog species. The project’s goals are to determine the status, distribution, and long-term trends of Wisconsin’s twelve frog and toad species.

Since 1984, volunteers have contributed over 8,300 survey nights and 83,000 site visits. During this time, citizen scientists have helped DNR conservation biologists define the distribution and population trends of all 12 frog and toad species in the state.

If you are interested in volunteering contact the department’s Wisconsin Frog and Toad Survey Coordinator for further information.